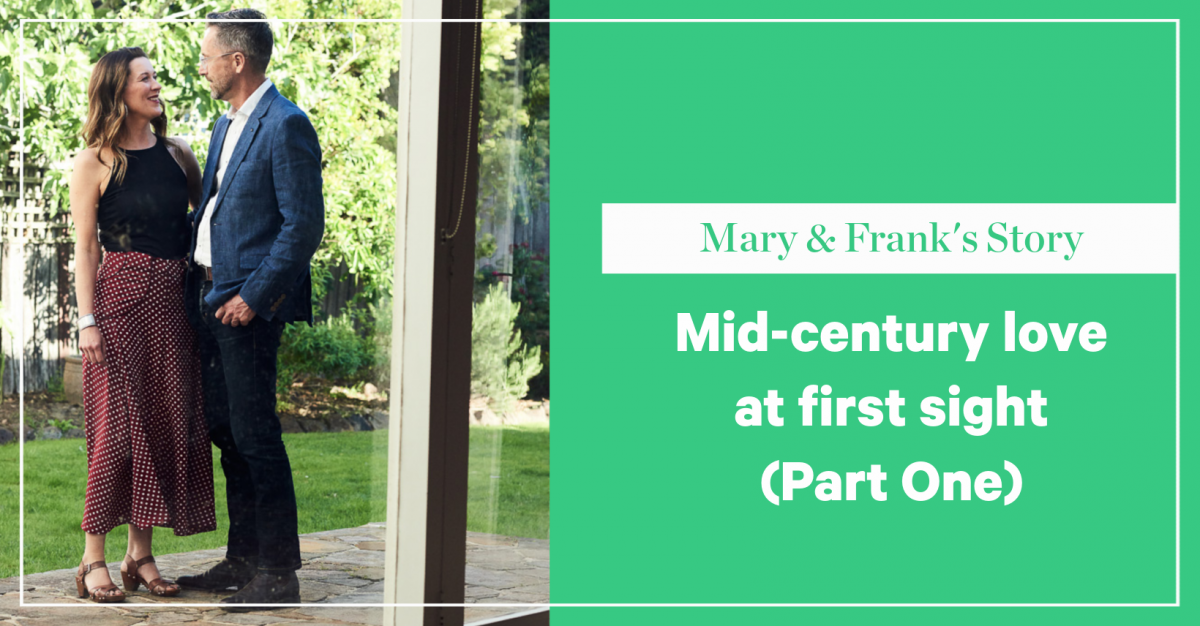 “We both got goosebumps when we walked in, and when the agent said it’s an old house and we should think about what to build after we demolished it we shot each other a sly smile.”

When Mary and Frank Flannery first set foot inside their new home in St Kilda East they immediately fell in love. The pair had renovated houses in the past, but they knew that this mid-century property was special.

After previously losing out to other bidders on three separate houses, the couple became convinced that fate had brought them to this quiet street in Melbourne’s southeast. They had been looking for a character home with original features that they could transform into a unique space and were spellbound by the north-facing floor-to-ceiling windows, extensive cabinetry, and paving. It was everything they were looking for, and more!

We spoke to Mary and Frank about their new dream home and what it’s like to think like a 1950’s architect in the modern world.

Aviser: What was it that drew you to this property?

Mary: We fell in love with the house from the moment we saw it. We had renovated two houses before and were looking for a character home with original features that we could work with. The only problem was it needed four bedrooms, two bathrooms, not far from the city, on a quiet street with lots of light and where we could hear the birds!

Frank: We found a beautiful mid-century house that met the criteria in St Kilda East. We both got goosebumps when we walked in, and when the agent said it’s an old house and we should think about what to build after we demolished it we shot each other a sly smile. 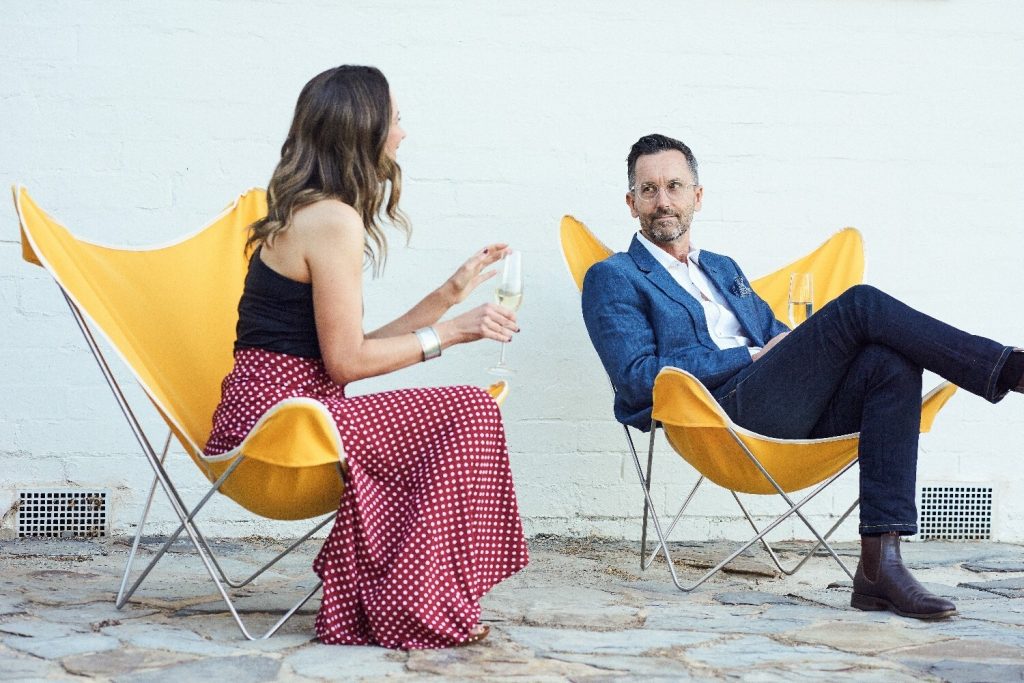 A: How long have you been looking to buy and what has the process been like?

F: We had been looking for about 6 months. We had made offers on several houses and been outbid on three others so we were feeling pretty despondent. Many properties had also sold at auction well over the range, we even engaged a buyer’s advocate to help us with the search.

M: It was perseverance that got us through. In the end, it was an emotional decision and there were only a few houses that we felt could really be our home.

A: This isn’t the first home that you’ve purchased. How was this process different?

M: To be honest, the main difference was it was easy!

F: We sat down with Martin and explained what we were wanting to do, we shared our financials with him and he set about finding us the best deal. He came back with some options and talked us through the pros and cons.

M: It was a very relaxed process; Martin was patient and he knew his stuff. We had lots of questions and we sliced and diced the set-up a few times; he took it all in his stride. In the end, we felt we had made an informed decision and the right decision on how to structure the loans. 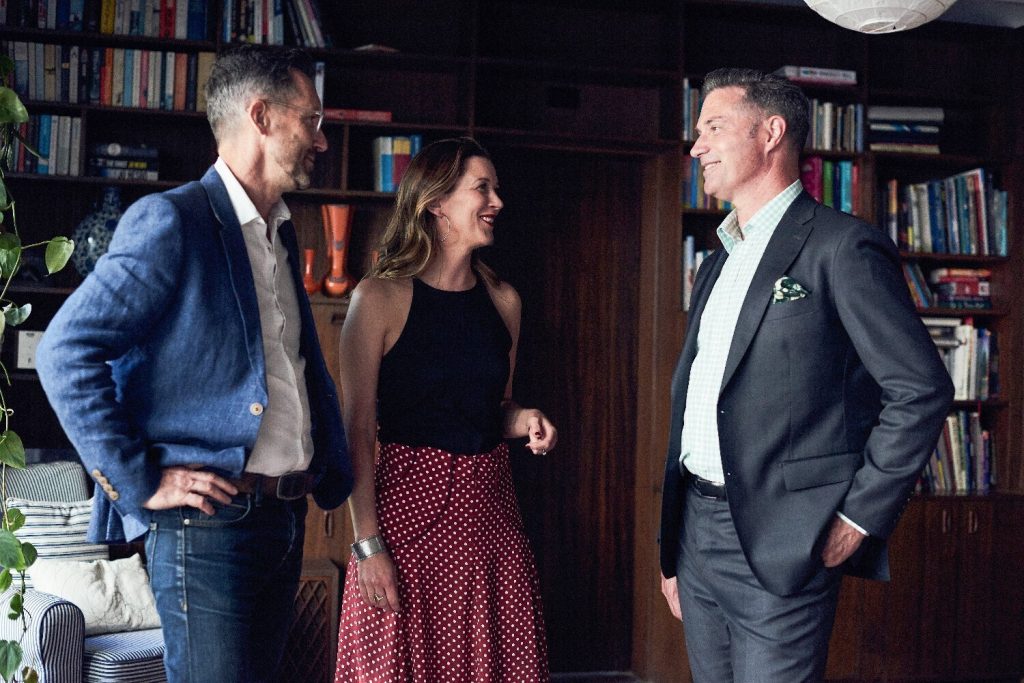 A: Are you planning any renovations or making any design changes to your new home? If so, did this play a part in the purchasing process for you?

M: Absolutely, but not right away. We have lived in the house for two years now and have gotten to know how it works, how we use it, and what the architect was probably thinking back in the 50s! We have made some minor changes but our focus for major works is to be sympathetic to the mid-century style and so we are talking to architects about the next steps.

F: The facility we set up with Martin means we can draw down additional funds as we need them without going through the hassle of additional loans. 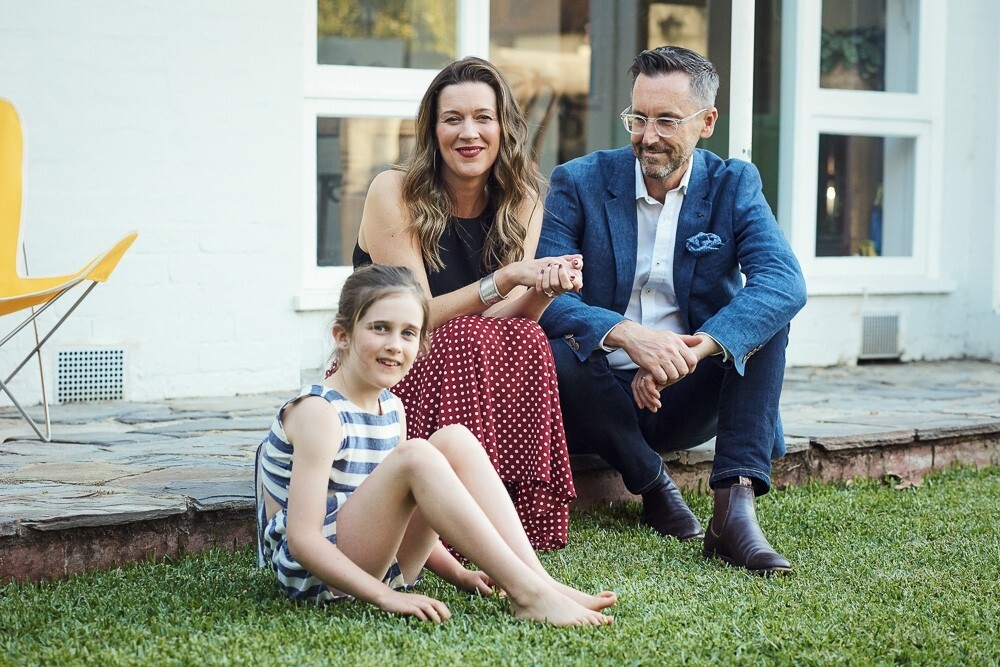 Looking to purchase a property? Aviser Finance are here to guide you through every step of your home ownership journey. Give us a call or email info@aviser.com.au to begin a discussion – let our experience guide your first steps into property ownership.